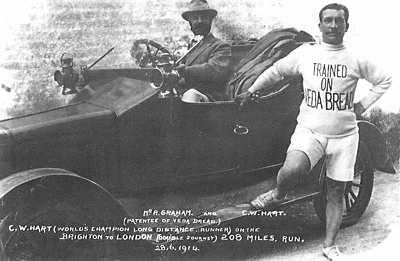 Trained on Veda is a malted loaf and evolving project that connects bakeries and galleries through veda bread.

Veda bread is a dark brown malt loaf which was created in 1900, and became popular across the UK in the early part of the 20th Century and bakeries selling veda bread opened in most cities across the UK. It had a uniquely malted taste, which was easily digestible, full of vitamins and a long shelf-life (five to seven days) and due to its unique properties it was sent out to the soldiers in WW1 as it would reach the trenches fresh, and would keep them healthy. Today it is only made in Northern Ireland. I have been working with Marc Darvell from Darvells, a family run bakery in Chesham (and who features in my film The Bakers, 2015) to make a malted loaf inspired by this history. Trained on Veda aims to reintroduce veda bread to mainland UK again collaborating with a network of galleries & bakeries, enabling people to taste this historic bread and to generate discussion.

Trained on Veda was initiated during my residency at Delfina Foundation in 2016 and is being developed with TACO, Grand Union, Site Gallery and MIMA. Supported by Arts Council England. 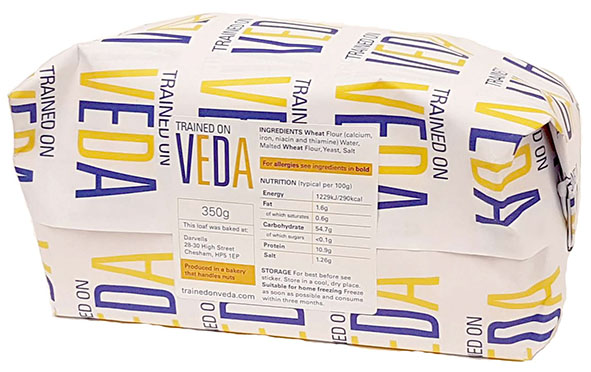 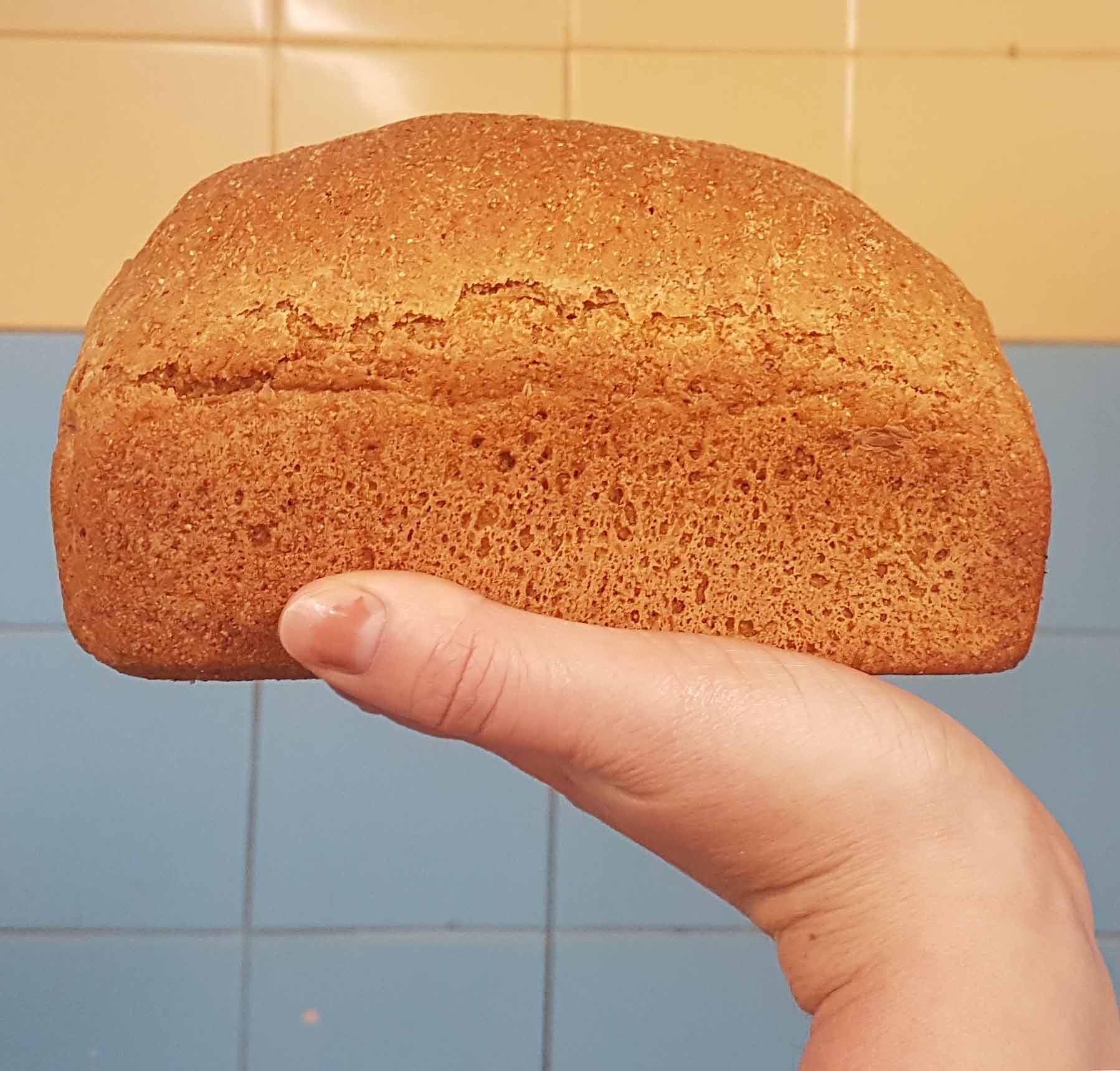 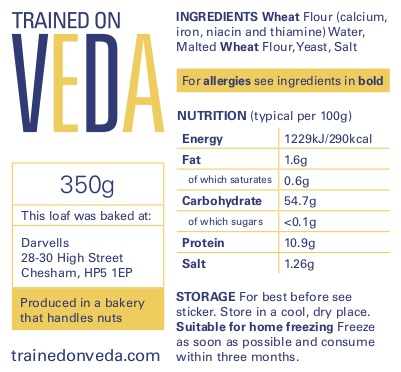